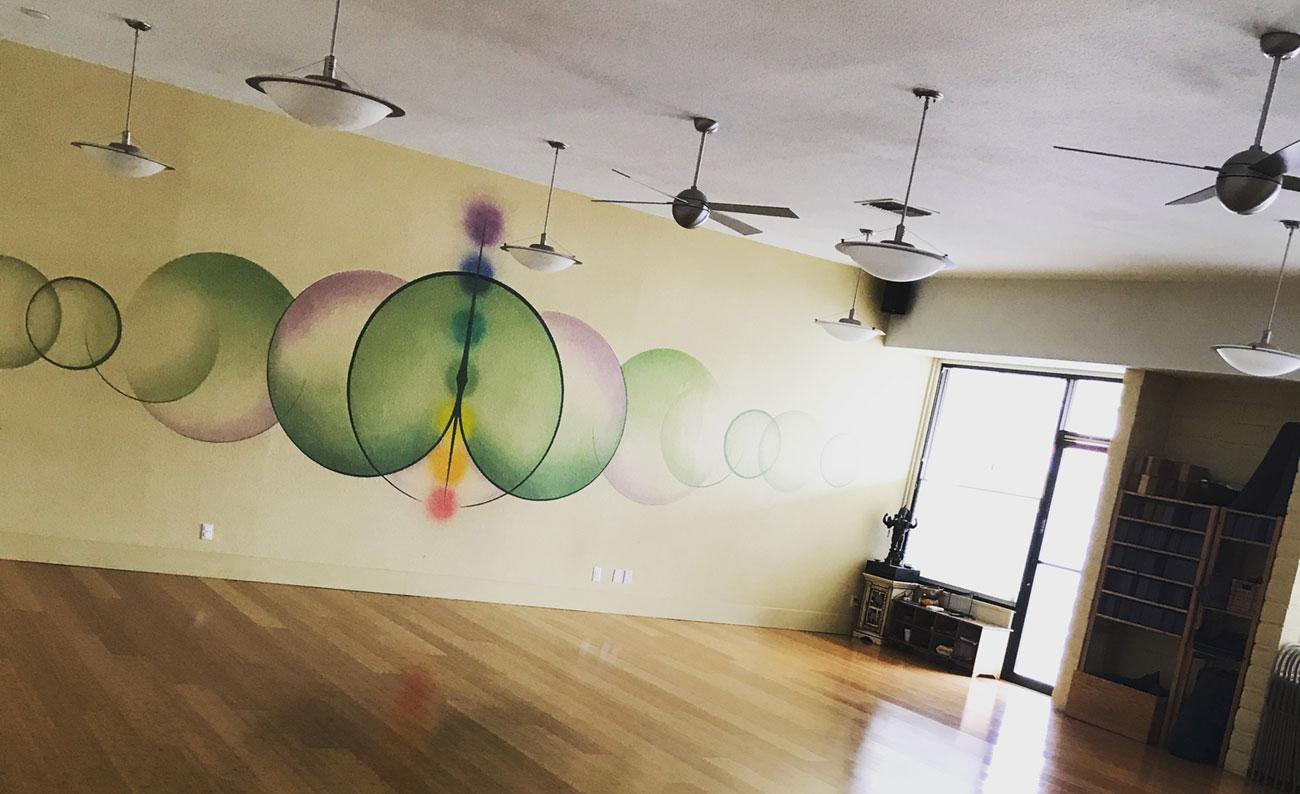 Bette Timm has been involved in Vedic teachings since the mid-1970s. But it was her introduction to Jyotisha in the late 1980s that really swept her up into incorporating these studies and subjects as a way of life. She soon met Hart deFouw who became her jyotisha mentor. Bette later began hosting Mr. deFouw's visits to the bay Area. Over 20 years ago she began a budding Jyotisha practice that has now blossomed into a wonderful and rewarding career.

Bette has also been instrumental in bringing other renowned teachers, healers, and Ayurvedic specialists to the northern Bay Area. As the former owner of the Sonoma Holistic Center, she helped create an environment that fosters the learning of Jyotisha, Ayurveda, and other important traditional subjects. Her interests and activities include work in the music industry. She promotes musicians through her marketing company, and is a well-known writer in the business.

Bette has recently written about yoga, Jyotisha and Ayurveda for magazines such as Yogi Times and the Mountain Astrologer.